We cannot create 'Observers'​ by simply asking them to 'Observe'​..... 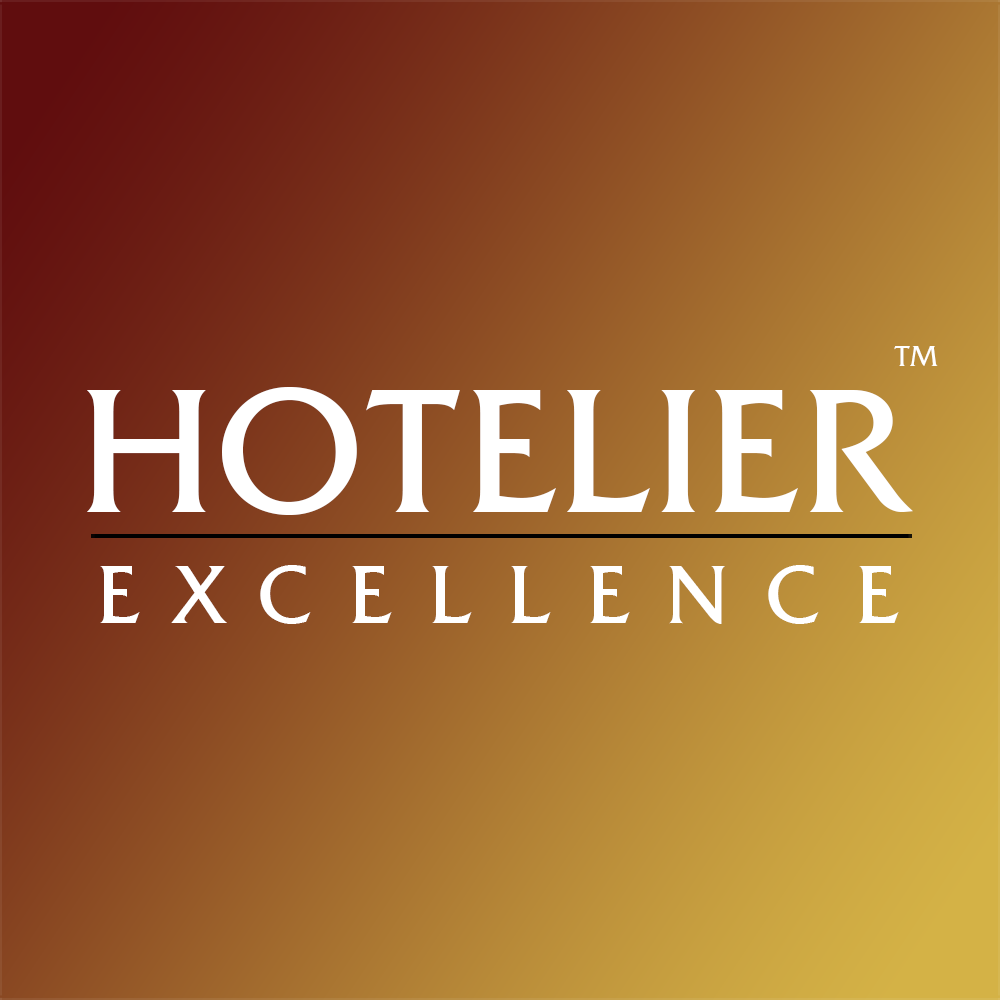 My 1st meeting that morning was at one of the London's more prestigious hotels (Ah! the good ol days when we met people) and I decided to schedule all the following meetings at the same venue.

With a hotel owner - a client of my company, Aurora Hospitality. We ordered coffee and were promptly served our drinks and a plate with 2 cookies...nice touch.

With another hotel owner, also a client of Aurora Hospitality; who was visiting from the USA. We ordered coffee and were promptly served our drinks and a plate with 2 cookies...again...by the same member of staff ....showed consistency

The three of us started our discussion and ordered our coffees after a few minutes. Any guesses what happened?

We were promptly served, by the same member of staff as before...2 drinks and a plate of 2 cookies

No one came back. Also Jose tried getting the attention of someone but no one in sight...After about 15 minutes he got up and went and found a member of staff who could serve us as required.

The 3rd cup arrived eventually, carried in hand, no tray....and was placed at the end of our table....and not served 'to the guest'....looking a bit insipid and rushed as compared to the other 2 (which by this time had gone cold) but this time no cookies! My colleagues, being very kind and patient people didn't say a thing.

But as a hotel industry professional for over 20 years, this is something I picked up on immediately...

All my appreciation for the consistency in service vanished in seconds.

This isn't about the Hotel and its standard but more about how the staff members respond and react to the smallest of situations...and start compromising the 'level'.

So what could they do differently ?

Under our signature programme, Hotelier Excellence we offer all of these skills to Hotel teams. Here's what some of them said https://hotelier-excellence.com/p/hotels-speak

You can also join our private community on Facebook by requesting an invite.

This blog is about different topics for creating, achieving and sustaining Excellence in your Hotel team / yourself.